Being Called Out Into the Heavenly Battle 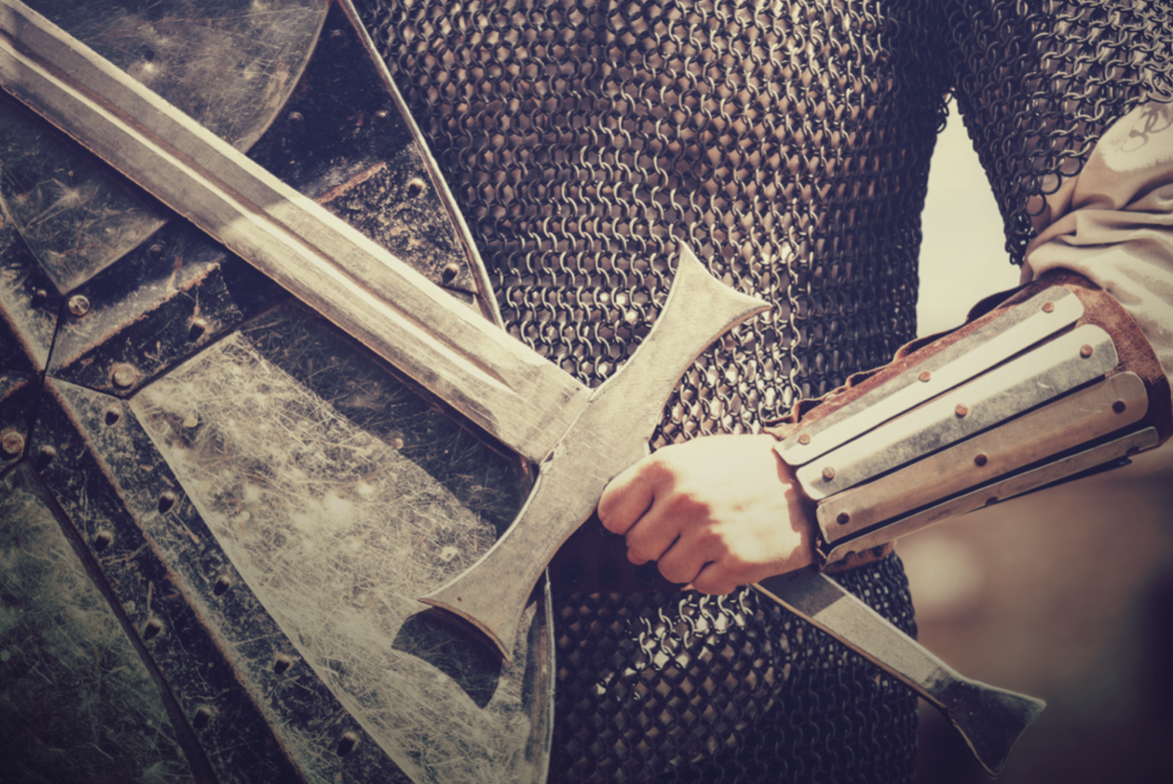 “For we are not fighting against flesh-and-blood enemies, but against evil rulers and authorities of the unseen world, against mighty powers in this dark world, and against evil spirits in the heavenly places.”

My wife chose a career as a Family Medicine doctor because she wanted to help people in practical ways while building long term relationships with them. But boy the Coronavirus thing is something else. Patient visits that are normally about refilling Viagra or changing their diet of red meat has suddenly turned much more serious. She is trained to work in the hospital too but even then she recognizes she has not yet been called to the worst of it. Recently she said to me “I feel like I’m not doing enough and I feel guilty that I’m not in the thick of it like those in the emergency rooms or hospital!” In that one statement she expressed to me her greatest desire, to be used by the Lord to make an impact on the world for His Kingdom, and her greatest fear, to carry disease to her family and friends. Suddenly I heard in my head Ephesians 6:12 “For we are not fighting against flesh-and-blood enemies, but against evil rulers and authorities of the unseen world, against mighty powers in this dark world, and against evil spirits in the heavenly places.”

So I said to her “hey, I just heard the Lord remind me that this battle is really a spiritual battle not just a physical one against a virus.” I know my wife is gifted by the Lord and skilled in many areas, one being as a physical healer, but that the Lord has also gifted her in healing emotions through love, compassion, and mercy, and breaking through in the spiritual by ushering in the Lord’s presence and deliverance. So I continued “maybe in this season the Lord is calling you not only into physical healing of the body at work but also in more powerful ways through your gifts to battle in the heavenly places and that is where He wants you focused even more than medicine.” She looked intrigued so I continued “in addition to seeing patients what other activities have you been doing?” She reflected for a moment and then started listing her daily activities. “I’ve been leading prayers in my clinic with colleagues and nurses and for the first time doing public prayer on a regional meeting with non Christians. I’ve been talking and praying with my Christian colleagues at work who are getting sick and afraid of working in the hospital. I’ve been encouraging and praying for non-Christian doctors and listening to their concerns. Some of them are praying too for the first time. I’ve been reconnecting with non-Christian friends who are scared and are now open to hearing about Jesus. I’ve been bringing in treats to the nurses so they stay encouraged and loved.”

So I told her, “you know, you think you are not doing enough because you think you are not using all of your medical skills to max capacity to help people as much as you can, but that is just your worldly performance view of assessing how you’re doing. In reality the Lord is using your other gifts to represent Him and to bring healing and His breakthrough in other ways that you may not have always valued or seen as important. Maybe in this season the Lord is teaching you how to battle more in the spiritual heavenly places through prayer, intercession, and worship, because that is where He has gifted you, called you, where He wants you, and where He sees you making the greatest impact on His Kingdom.” I saw the light bulb go off in her head. Since we had that conversation I haven’t heard her say that she’s not doing enough. Instead she just asks the Lord what He wants her to do each day and then she does it trusting that she is where He wants her to be. Today He told her while on a morning run, to pray and intercede, and to do that every day through Easter. So she did and she is going to keep doing it and experience the Lord’s victory in new ways.

So what is the Lord calling you to do during this time in this season? Even if you are not in healthcare or an “essential worker” by the world’s definition, you are ESSENTIAL to play your part as God’s son/daughter in His Kingdom. Ask the Lord today what He wants YOU to do… reach out to someone who needs love or care? Support a new ministry? Pray and intercede? Whatever it is, the Lord is calling you out, will you join Him?