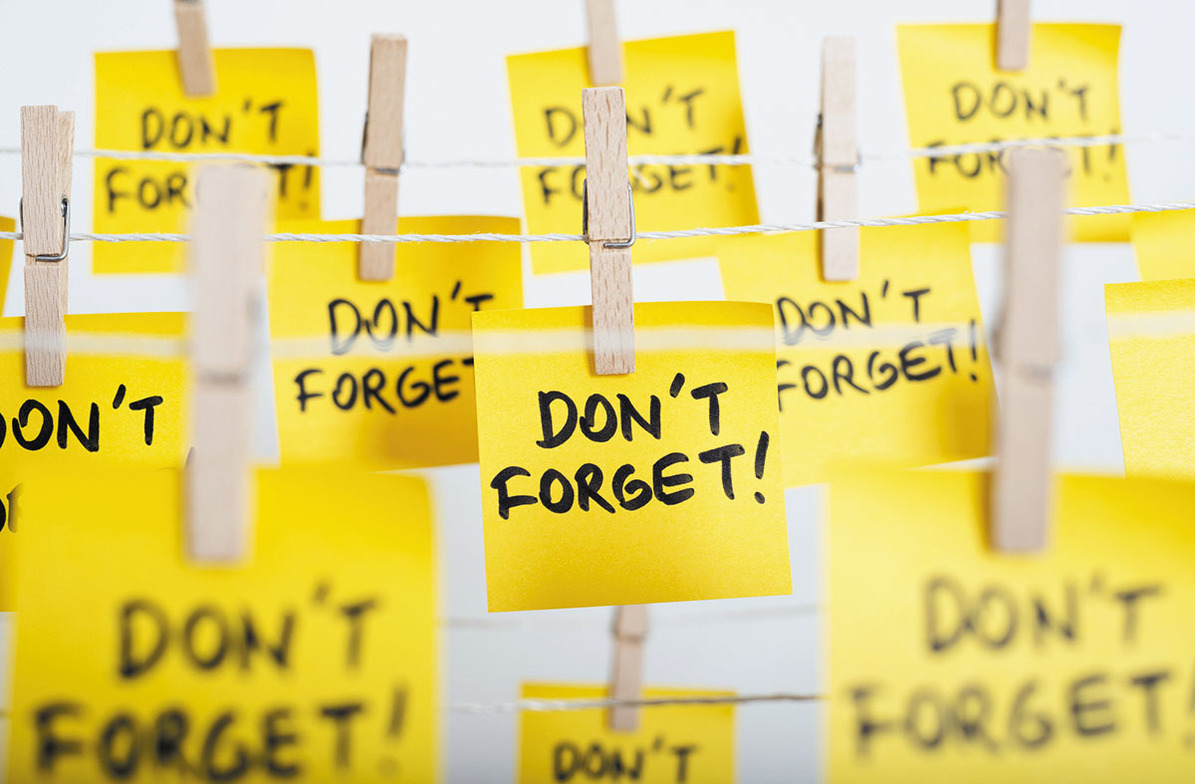 By now we have been dealing with the impact of a world wide pandemic, riots and looting, civil unrest, a political battle, fires up and down the coast and a recent earthquake in the last 6 months. Recently I have had many conversations with people who are dealing with fear either daily or in different situations. Fear sits silently at times in the recesses of our minds and then at other times it takes a stand and demands to be heard. Often it has the voice that sounds logical but yet causes us to freeze and not move forward. We want to feel “safe and secure” before we make a decision to move. We want the statistics and others to justify our reasoning yet it still has the whispers of fear. In all reality, it stops us from moving in faith and trust.

We feel the distance brought by fear, slowly moving us further and further away from His presence. The doubt asks questions and the silence seems deafening. We stop and go in hesitation as though we are playing a game of “Red Light, Green Light” with God and even others. We want the numbers to line up, the precautions in place, the open doors to swing wide open and then we feel safe enough to move.

In the Bible, safety and doors wide open were rarely a sign of moving forward. In fact, it was the impossible placed before them, that God called them to step out of fear to a place of faith. It often did not make sense. Abraham in his 90’s having a son, Noah building an ark and having never seen rain, David going up against a giant, a prostitute rescuing a nation, a traitor starting churches, a female leading an army and many more.

But what if we said yes to the impossible and believed for the miraculous. What if we based our decisions not on facts and figures but on the probability of God doing something incredible despite what we see with our human eyes. This is where fear and trust meet at the crossroads and you hear Him beaconing to a life lived fully out for Him.

You remember Daniel
Who was throne into the lions den
Shadrach, Meshach, and Abednego
I rescued from the blazing furnace within

Yet all of MY chosen children
I called them to step into their fear
So that they might see the power of ME there moving
Through their apprehensions and silent tears.

I call you to something greater
That is not driven by your own doubts
But to a life of unexpected miracles
For this is what living beside ME is all about.

So even in the doubting
And even despite your every fear
Ask ME for what I AM shifting
And draw close for I AM always near.

Written by E. A. Holle