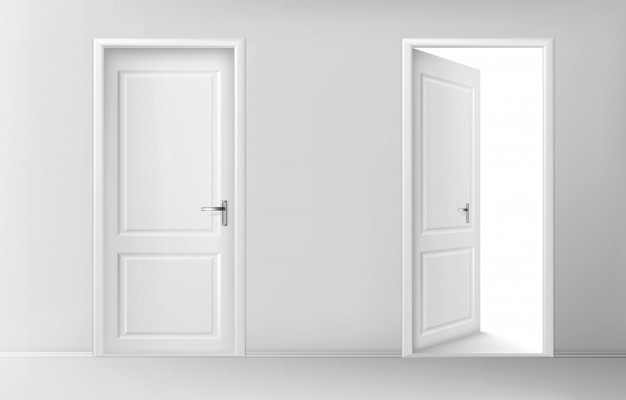 Scripture Passage: Acts 16:6-10 “And they went through the region of Phrygia and Galatia, having been forbidden by the Holy Spirit to speak the word in Asia. And when they had come up to Mysia, they attempted to go into Bithynia, but the Spirit of Jesus did not allow them. So, passing by Mysia, they went down to Troas. And a vision appeared to Paul in the night: a man of Macedonia was standing there, urging him and saying, “Come over to Macedonia and help us.” And when Paul had seen the vision, immediately we sought to go on into Macedonia, concluding that God had called us to preach the gospel to them.”

Devotional Entry:  There’s so many ways we can serve God, so many things we can say and do to please Him. Something to be mindful of, however, is this: Though something sounds good on paper, it may not be what God is asking of us. For example, I’m part of a group called CHL (Christian High Leaders). Since December, we’ve been planning for an OC/LA wide praise night for students in SoCal. For the past two years this event has helped save high schoolers and ignite fires in others. Due to Covid-19 and social distancing, however, this praise night was cancelled. It’s easy to wonder: Why? God, wasn’t this praise night for Your glory? Was is not Your voice that gave us the theme for this praise night? We’ve been praying and sowing into this event for months, so why not? Well, though our plans may sound positive and good, we must be cautious of what the Spirit is telling us and where we are being called.CHL didn’t hold a praise night. Instead, we listened to God and held a 6 week social media campaign called “Awaken.” This theme is one that God placed on our hearts in January/February. Though the theme wasn’t used in the way we had expected, God is good. In fact, the theme ended up being even more relevant due to the uprising of fear and social injustice within our nation these past few months.In the passage above, Paul and his companions were instructed by the Holy Spirit not to preach in Asia. In our minds we may think: Preaching in Asia? That sounds good, proper, and right. Yet, for some reason, these men were restricted. Why? Well God needed them elsewhere. When God closes a door in front of us, we aren’t being flat-out rejected by Him. Instead, He is guiding us to a new (and open) door… one that holds greater plans for us and those we are to encounter. God works in mysterious ways. Though His mind is mysterious, His heart for His people is SO CLEAR! So even when His directions don’t make sense, we can follow Him without hesitation or fear. We can’t see every way He is working, but we can trust that He never stops moving.

Challenge: Think about a time a door was closed for you. Reflect on it and consider how God moved in greater ways through that closed door. Spend time processing with Him. Thank You, Lord!

May 22
What To Do With Offense